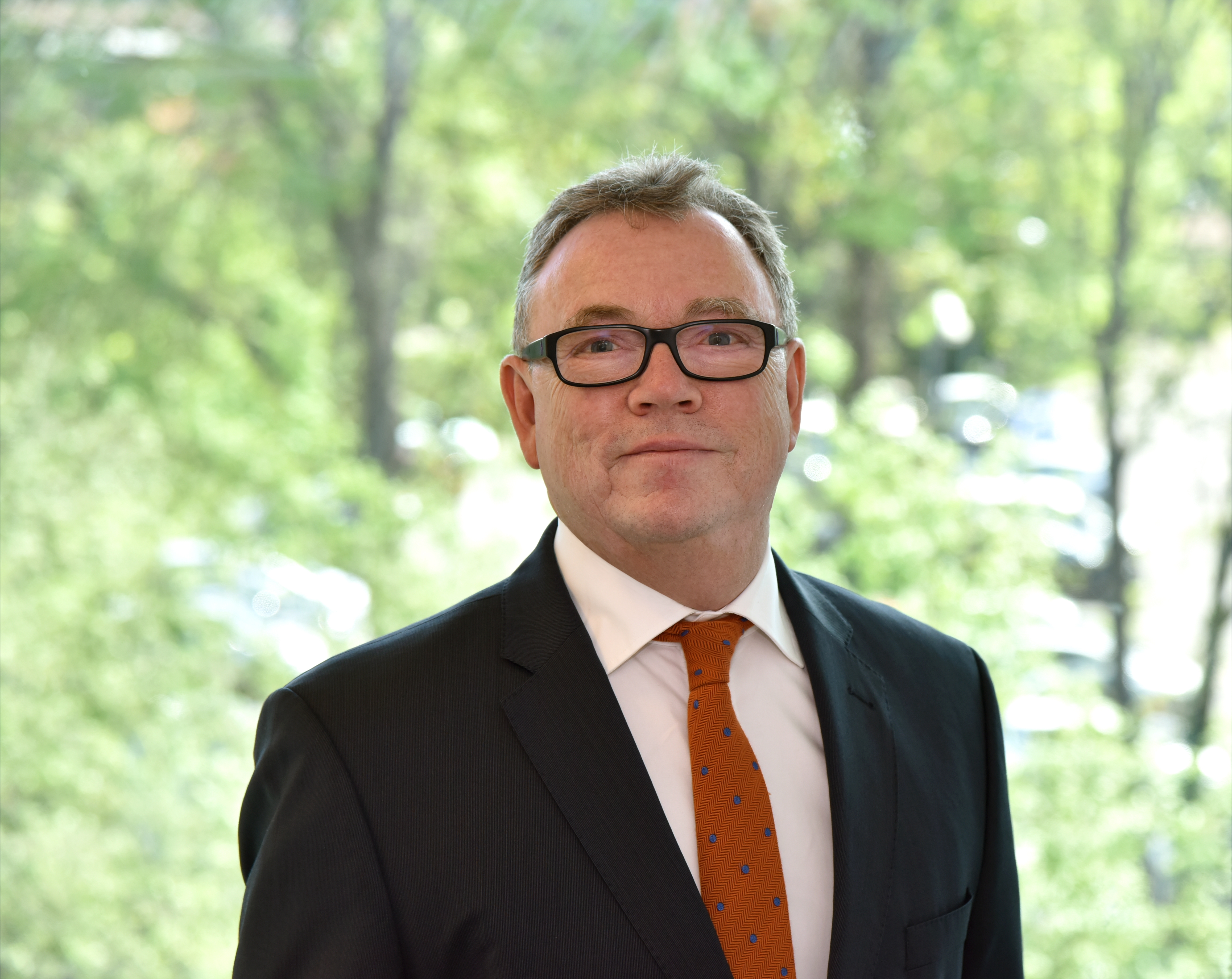 Even after all these years, I’m still a bit shocked when I get abusive messages on social media platforms.  I mean, we all know it happens but I very rarely post anything very contentious and the level of fury always seems out of proportion to the issue at hand.

It has been pointed out many times before that people seem to feel able to say things from behind a screen that they would never in a million years say to your face but I wonder about that; something about being let off the leash online appears to have filtered out into the real world.  Watching the news, we see politicians being screamed at and even assaulted like something out of the eighteenth century.  Organisations and companies that don’t fit in with some people’s principles are physically targeted and morally blacklisted.  Religion, race, gender and pretty much every personal identifier are attacked with a horrifying impunity.

There are tensions in managing this too.  On the one hand, it is absolutely right that people feel able to express their views and call to account those whom they see as wrong.  There is much about our world that needs fixing and much that we have only just started questioning at all.  On the other hand, we need to accept that real lives and real jobs can’t be sacrificed wholesale for political purity, that not everyone is going to agree and that people who hold different views from our own are not necessarily idiots.

The current political situation certainly doesn’t help, though I find the loosening of party allegiances very interesting and look forward to seeing how that shakes out in the long term.  Issues such as veganism, climate change and gender politics are moving so fast that it’s hard to keep up and there is an argument that modern media platforms accelerate these movements in a thoroughly positive way.  Conversely, we are in danger of meeting ourselves coming the other way when we try to work out where free speech ends and hate speech starts.

So when I consider the abuse I occasionally receive for making some mild remark, I have to remember all the times I have privately thought someone was talking nonsense.  When I am tempted to comment negatively on someone else’s post, I try to consider how my remarks will be received.  When I want to put out my own views, I stop and imagine the most negative spin that could be put on them.  Nailing your colours to the mast is often the brave thing to do but let’s be careful that, in the process, we don’t turn out to be abusive ourselves.