Are we credulous fools? 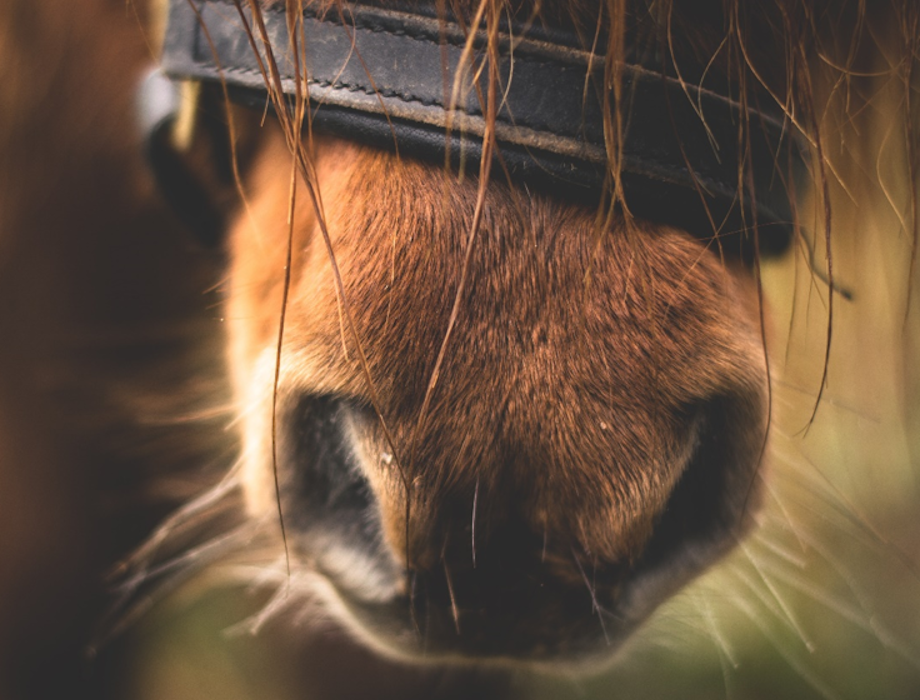 There are all sorts of things that most of us just accept without question.  These things sometimes shift and change (the environment, political discourse, gender issues) whilst others are fairly constant (death, taxes, human nature) but for the most part, we accept those things which we are used to and only challenge new stuff.

The great horse-manure crisis of 1894 (yes, really) is a good case in point.  London, New York and other large cities with rapidly growing populations, were in danger of being overwhelmed by the manure, urine and corpses of working horses.  At the time this looked like a situation that could only escalate but of course just around the corner was motorised transport and within 20 years the horse-related problems had all but disappeared  Everyone was blissfully unaware that a whole new range of car-related issues were coming in to view.

In business we tend to be sceptical but often about the wrong things.  A bit like being taken in by a scam, in the right circumstances we can easily accept as true propositions which in fact require interrogation.  For example, in the early days of laptops and mobile phones, technology companies treated each of those as entirely separate and geared innovation towards laptops whilst limiting their work with phones to games.  Few anticipated the smartphone and – more importantly still – few anticipated the enormous mobile-only market in developing nations.

These days, much thought is given to environmental and food technology.  The assumption is that alternatives to commonly-used methods must change and I don’t argue with that BUT are the new alternatives better?  Do they solve the problems or create new ones?  Are the problems being tackled still going to be problems long-term?  It is very easy to grab hold of the big headline – palm oil is bad but miss the consequences – the alternative, soybeans, is no better and might be even worse – and the subtleties – responsible palm oil is good but it’s hard to tell which kind is in a product – are almost invisible.

The difficulty for all of us is that we can only be knowledgeable about a finite number of things.  If we’re researching a new thing, we can either get hopelessly lost in conflicting detail or charge off in the wrong direction.  Experts are often our worst enemy because inevitably they already have a fixed view.

I find it interesting when talking to Pluralist Club members how open they are to general discussions about new projects.  With Chatham House Rules in place, there is no danger of a conversation reaching beyond the club and members often turn out to be great sounding boards for each other.  They don’t need to be experts but they’re flexible and inquiring in their approach.  They’ll ask the questions you haven’t thought of, challenge your basic assumptions or show a perspective that’s entirely new.

We’ll never avoid making fools of ourselves completely and it can be a great learning experience, once the bruises to our pride have faded, but a fool with their eyes wide open can at least comfort themselves that they tried to get it right and they’ll do better next time.