Resilience is a must for successful Pluralists 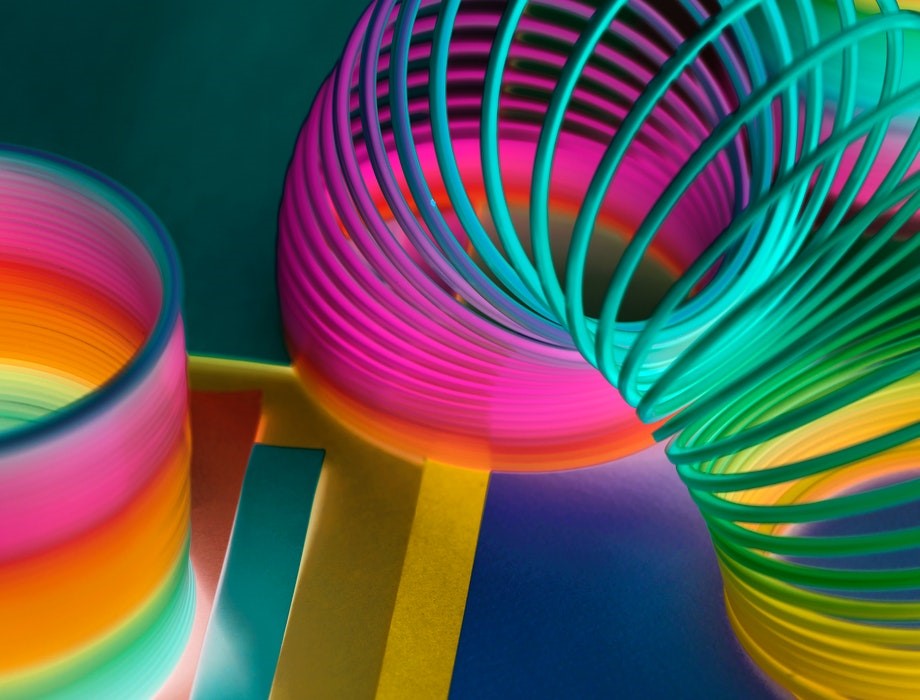 I rather like the way that ‘resilience’ is a noun that applies to both people and materials in similar ways.  ‘The capacity to recover quickly from difficulties; toughness’ and ‘the ability of a substance to spring back into shape; elasticity’ (Oxford English Dictionary).  Resilience is a quality we all need but particularly if we are going to put ourselves out there and offer ourselves up for new roles or experiences.
We hear a lot about how resilience is a characteristic lacking in young people.  There is much outrage about how they are so easily triggered, about how their expectations are unreasonably high, about how they won’t do things or accept things that we used to and there is some justification to these complaints.  BUT I don’t believe that resilience is specifically a generational thing.

For many, resilience is an innate characteristic though that’s not to say it can’t be learned.  However, learning it requires resetting mental and behavioural processes as well taking practical steps.  Resilience isn’t about maintaining a stiff upper lip, it’s about accepting and owning failure, learning from it and moving on positively – ‘bouncing back’.

Resilience isn’t just about dealing with failure, either.  Rejection, negativity, delay and indifference all require resilient responses.  That great new idea which no one seems to get?  That blog you’ve been writing for months and no one seems to read?  All those applications you’ve made and no one even responds in person?  Resilience is the only response because the alternative is giving up and you certainly won’t achieve anything if you don’t keep trying.  You can’t force it though.  You need to process the negative, discover the positive and gather up your enthusiasm for the next step.  Talking to people in a similar situation or joining a group like the Pluralists Club are good ways to talk through your setbacks and get some of your vim back.

And going back to those young people who lack resilience, well I’m not so sure they do.  They’ve grown up in a world where they’re expected to have a degree, costing them tens of thousands of pounds they won’t be able to repay for years, if ever.  They’re priced out of the rental housing market, and the purchase housing market is a distant dream.  They will never have the kind of job security and framework we had and they worry about the future of the planet.  The fact that they can function at all seems pretty resilient to me.  That they are finding their own ways to move forward and develop the society they want, shows that resilience is alive and well in the next generation.  And I like to think there’s plenty of it in the Pluralist world too.